The LA Film Critics Association met and voted for their top films and performances for the past year yesterday and here are their results with Telluride films in Bold.

Special Citation: The Other Side of the Wind


The complete list and a bit of commentary is linked here from Indiewire. 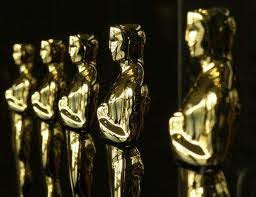 Here's my latest take on four major Oscar categories.  The film/performer's position as of my last set of predictions for that category follow in parentheses and TFF #45 films are Bold. 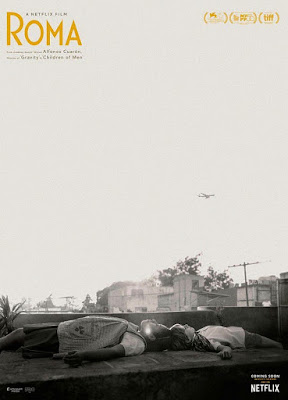 Others: First Man, Can You Ever Forgive Me?, Widows, Boy Erased 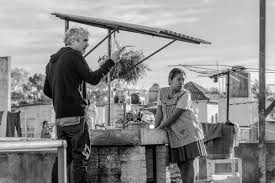 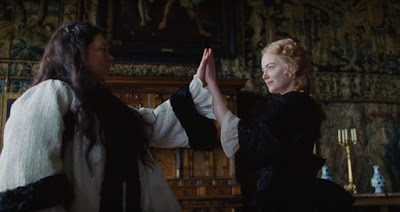 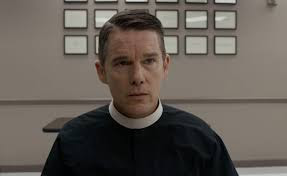 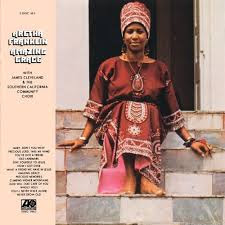 The long awaited Aretha Franklin documentary Amazing Grace has been picked up for release by specialty outfit Neon.  The film was scheduled to be screened at T-ride in both 2015 and 2016 but legal issues prevented that from occurring in both years.

As a side note, the film was recently screened at a Telluride Film Festival event in San Francisco.  So, in a sense, the twice scheduled and twice denied film finally did screen for TFFers.

Here's a sampling of coverage of the film's acquisition from: Variety, Deadline, Indiewire, The Wrap.

Meanwhile, Werner Herzog's documentary conversation with former Soviet Union Premier Mikhail Gorbachev, Meeting Gorbachev, that played this year's TFF #45 was also acquired for distribution this week by The Orchard.  Reporting is that The Orchard will release the film early next year.

Here are details from The Wrap and Deadline. 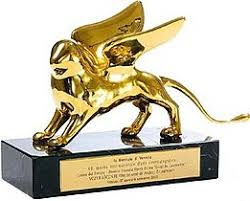 The 69th Berlin Film Fest will open with Lone Scherfig's newest The Kindness of Strangers with Zoe Kazan , Andrea Riseborough and Bill Nighy.  The film is set for release sometime in 2019 and, as yet, has no U.S. distribution.

It is of note for Telluride fans as T-ride usually has a film or two from Berlin in the TFF lineup.  This year included Berlin entry Dovlatov and in 2017 TFF screened Berlin films A Fantastic Woman, The Other Side of Hope and Hostages.

Additionally, Lone Scherfig has a bit of a Telluride history having screened Italian for Beginners in 2001 and An Education in 2009.

So, until we have a definite distributor and release date, maybe put this on your TFF #46 possibles list.

IMDb describes The Kindness of Strangers as "The story of four strangers suffering through the worst crises of their lives."

The press release from the Berlinale is linked here.

Posted by Michael Patterson at 7:30 AM